Thanks to our supporters, Redemption Housing is excited to announce the purchase of a facility for Barnabas House: a four-bedroom house in West Philadelphia across the street from our existing Locust House facility. The property has been largely refurbished already, though we will have some additional refurbishment work to do as well as some work to adapt it to our program needs.

We ask for your continued support as we raise $30,000 to cover the remaining refurbishment required and other startup costs for the program.

(Note: for those with immediate housing needs, see our Locust House program.)

How would you respond if a “scary” returning citizen (first-degree murderer) began attending at your local church, someone whom no one else wanted anything to do with because of his past? Would you invite him to dinner? Would you ask him to join your circle of peers, even when people discouraged you from doing so?

Joseph did. The returning citizen was the Apostle Paul. If you do not remember Joseph, it is because he was often called by his nickname, Barnabas, which means “Son of Encouragement.” Redemption Housing’s first residence, Barnabas House, will exist to encourage and support returning citizens.

Instead of abandoning them, Barnabas House will invite those who are transitioning from incarceration back into community. Redemption Housing believes that returning citizens require support circles to properly break free of crime, addiction, and homelessness. Barnabas House will offer this support.

Our program is committed to: 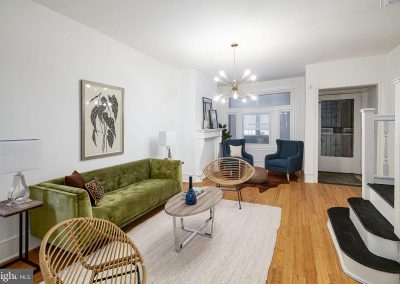 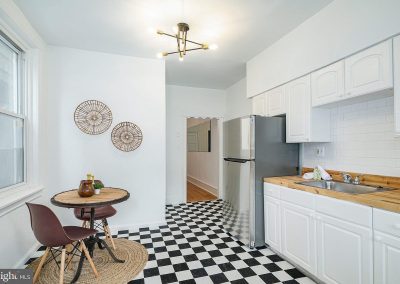 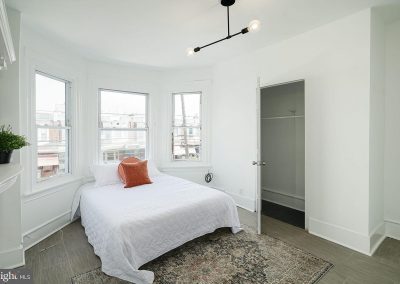 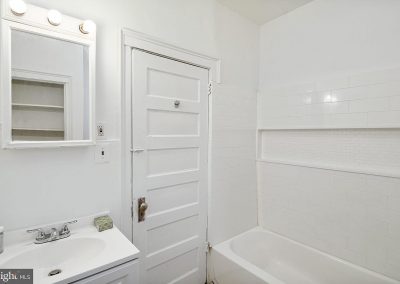 “Each of us is more than the worst thing we’ve ever done.”

Bryan Stevenson, Just Mercy: A Story of Justice and Redemption