The Fullness of Humanity, Found in a Funeral 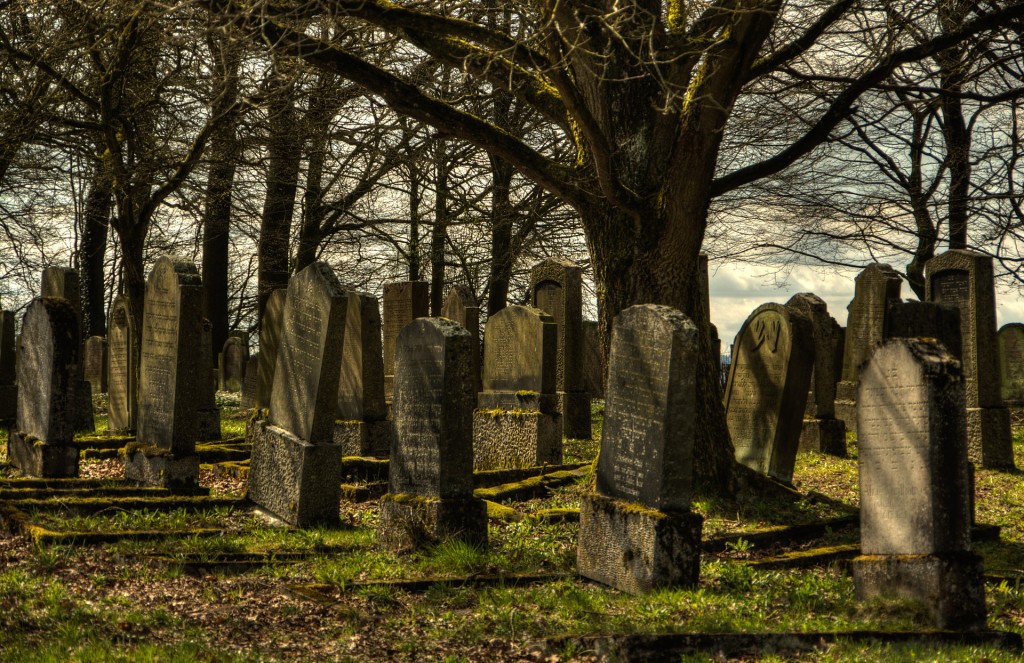 This might come across as somewhat macabre, but I love being given the opportunity to officiate funeral services. It is one of the greatest honors to be included in a ceremony that marks a person’s transition to their new life and to remember the life that they lived. A whole lifetime of stories, memories, feelings, thoughts, and the interconnected web of relationships all come together in a 45-minute emotional outpouring.

During my time as a pastor, I have noticed something striking about every single funeral that I have officiated. No matter how long a person lived, no matter how gregarious a person was, or how many lives they touched, every life ends up being summarized by a handful of adjectives: “She was such a loving person.” “He was a quiet man.” “He was always so funny.” “She was a spitfire.” Though the stories may vary and the details expand them, every eulogy revolves around one or two adjectives. That’s reassuring a way. With all the complexity of life, it’s comforting to remember someone simply.

Recently, I was asked to officiate a funeral for a man that I had never met. He had lived a life of drug abuse, chronic homelessness, mental illness, and incarceration. He was a difficult man who managed to wiggle his way into the hearts of every case worker who had the opportunity to serve him. The small conference room was filled with at least a dozen social workers, his brother, and two of his friends, and as they took turns speaking their peace, a pattern emerged: “Difficult.” “Angry.” “Insulting.” “Funny.” “Loving.” “Devoted.” The man was a walking contradiction. After a few well-spoken social workers had wordsmithed their way through carefully constructed eulogies, his friend limped to the front of the room to honor his departed comrade.

He nodded his head and sat down having sufficiently described all seven billion people on planet Earth. I sat in my chair in awe of a eulogy which was at once the most unorthodox and most truthful speech I had ever heard. That was it. That was my message to those seated in that room. Joey was evil but he was also good. Sometimes one side was more visible than the other, but both sides were always there swirling together like some murky moral soup.

It can be so tempting to simplify a complex human, to distill our contradictions down to one or two adjectives: “She was such a mean person.” “He was a drug addict.” “She was a criminal.” “He was always so cruel.” “She was good.” “He was bad.” Those dichotomies work in comic books, but not in real life. We’re all Joey. We’re all good. We’re all evil, and we are all guilty of not allowing others the same level of complexity we know in ourselves.

The path to a full humanity begins with this first step. It begins when we choose not see other people as a handful of adjectives and instead choose to know them as a complicated mass of contradictions and love them regardless because when we allow people to be flawed and love them anyway, we get to experience what God does every day.