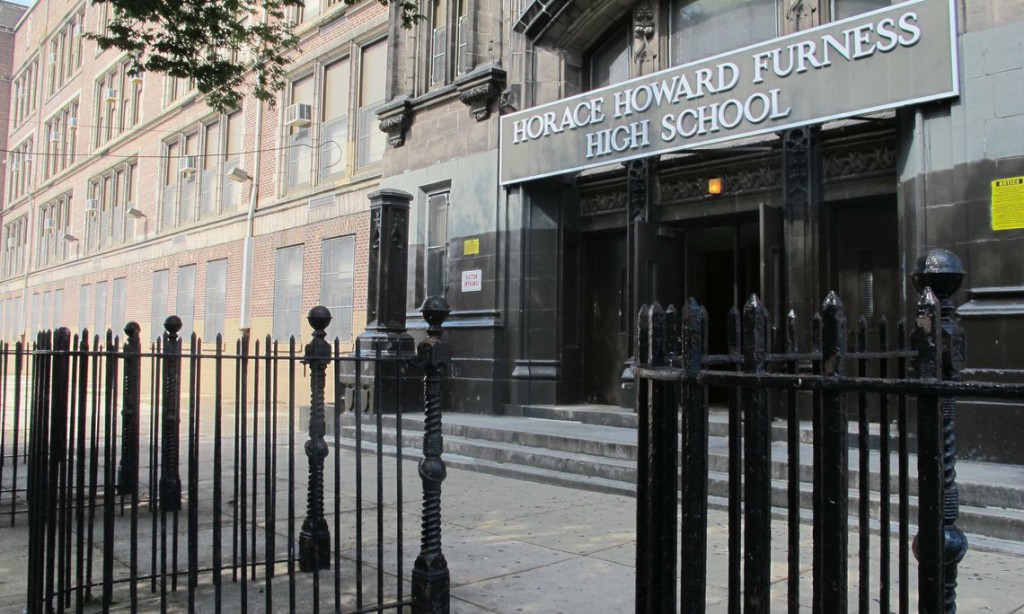 Before I became a pastor, I worked as a math tutor at Furness High School in South Philly. All of my students had failed math at some level, and most of them hated every minute of our time together. I had this naive hope that I could inspire these kids to greatness like The Dead Poets Society or Sister Act, but that’s a lot harder to do when you’re trying to explain who Pythagoras was and why he cared so much about triangles. One of my students summed it up like this: “Why even bother? I suck at this stuff and I will never understand it. I’m just not smart, but for some reason, I have to come in here every single day and have people remind me how stupid I am. I can’t wait till I’m old enough to drop out and do something better with my life.”

It broke my heart to hear him say that because I knew him and I knew how intelligent he was. Sure, he couldn’t factor polynomials as well as the Department of Education would like him to, but at 15 years old, he had already put together his own small record label and was organizing dozens of shows a month. He expected to fail because he had been told he was a failure, and our expectations of the future determine a large part of who we become.

I have two scripture verses tattooed on my wrists. On my right wrist is Psalm 33:9 which says, “For He spoke, and all things came into being,” and on my left wrist is Revelation 21:5, which says, “Behold, I am making all things new.” In the beginning, God created everything out of nothing, and since then, God has been in the business of creating. The Bible begins and ends with stories of creation, gardens filled with new life. However, there is an important difference between these two creations. The first creation came out of nothing, and the second creation will be made out of the old and broken parts of us. God could have easily just wiped the slate clean and made a new universe. Instead, God chooses to remake that which is broken and transform us into new creations. I have that message permanently tattooed on my wrist because I need a constant reminder that no one is beyond redemption. No one is too broken that God can’t put them back together again.

When you truly internalize the reality that God is drawing everyone unto Godself, and that no person is beyond redemption, then that hopeful future will inevitably change your present. This student of mine internalized the false gospel that he was a broken creation unable to be transformed into something beautiful, and it distorted his view. If more and more people who believe in God’s radical call to reconciliation speak that truth into the lives of our children and especially our returning citizens, then our future will look much different. No one is beyond hope. Know that, believe that, and speak that into a world that believes otherwise.